Dr. Bendel completed his undergraduate studies at Tel-Aviv University and received a Ph.D. in Chemistry from the State University of New York at Stony Brook in 1980. After a post-doctoral appointment at UCSF, he returned to Israel and in 1985 he joined the R&D team at the MRI division of Elscint, a company specializing in medical imaging equipment. During the work period at this company, he spent a year as an MRI physicist in the Radiology department of the University of Tennessee in Knoxville, working, among other projects, on one of the first clinical applications of flow velocity measurements by MRI. In 1988, he was recruited by the Weizmann Institute of Science in Israel to serve as manager of the pre-clinical imaging facility. He was involved in numerous projects related to NMR and MRI theory and applications, including studies on flow and relaxation in porous media, in-vivo detection and quantification of boron compounds, and characterization of water properties in intact plant systems. In 2012, Dr. Bendel joined Aspect Imaging as CTO.

There will be an interactive Q&A discussion after the presentation.

Register now and become part of the conversation. 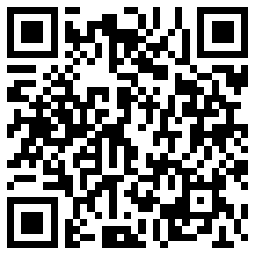 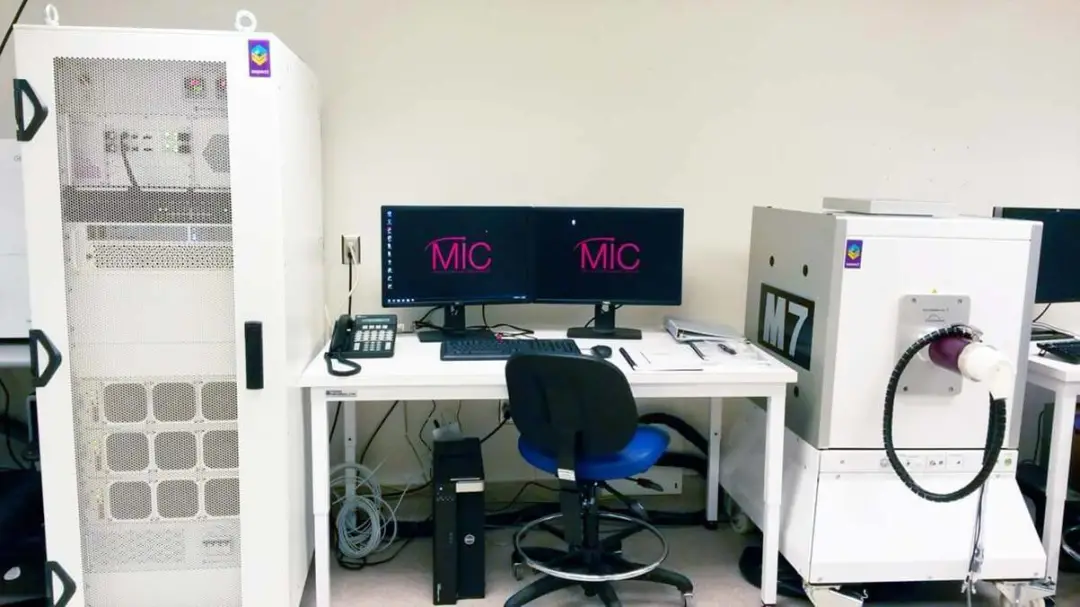